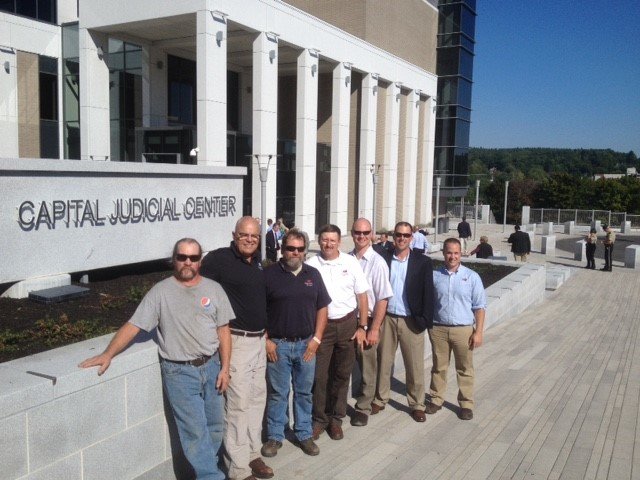 “The building is built to serve the public for a century or more,” Sauffley said in a quote reported by the Portland Press Herald. “It is built so everywhere the public goes, there is wonderful light,” she said, praising PDT Architects and Consigli for their work.