HARTFORD, CT – Consigli Construction Co., Inc. (Consigli) has broken ground for the new 87,000 square-foot state-of-the-art Sandy Hook School in  the Town of Newtown, Connecticut. With offices in Hartford, Consigli was selected as construction manager to build the new $50 million elementary school, which will accommodate 500+ students from pre-kindergarten through fourth grade.

“There has been a tremendous outreach to allow everyone impacted to have a voice,” said First Selectman Pat Llodra, “and the beginning of construction will be a turning point in the community.”

The school will include three classroom wings, two of which are two-stories that overlook central courtyards. Breakout spaces in the form of treehouses will be built to create an alternate learning environment. The new school will incorporate the most current and advanced educational approaches, security and design.

“We are very aware of how much this new school means to the people of Newtown.  We hope that as it takes shape, it will contribute to the continued renewal of the Sandy Hook community.  This project is about much more than a new building,” said Anthony Consigli, president.

After extensive evaluation, the Town of Newtown decided to demolish and rebuild the Sandy Hook School on its existing property. Consigli oversaw the demolition of the original 70,000 square-foot building in the fall of 2013 and worked closely with the Town and the design team, led by Svigals + Partners Architects, throughout the process.

“The professional partnerships pertaining to the project have been only impressive as every stakeholder has been highly engaged with the community and appointed and elected officials.  I am certain that the Sandy Hook rebuild will result in an exceptional school for educators to teach and for children to learn,” said Dr. Joseph V. Erardi, Jr., Superintendent of Schools

Construction also includes a reconfigured entrance road to the site and a new soccer and ball field. Completion is slated for summer 2016. 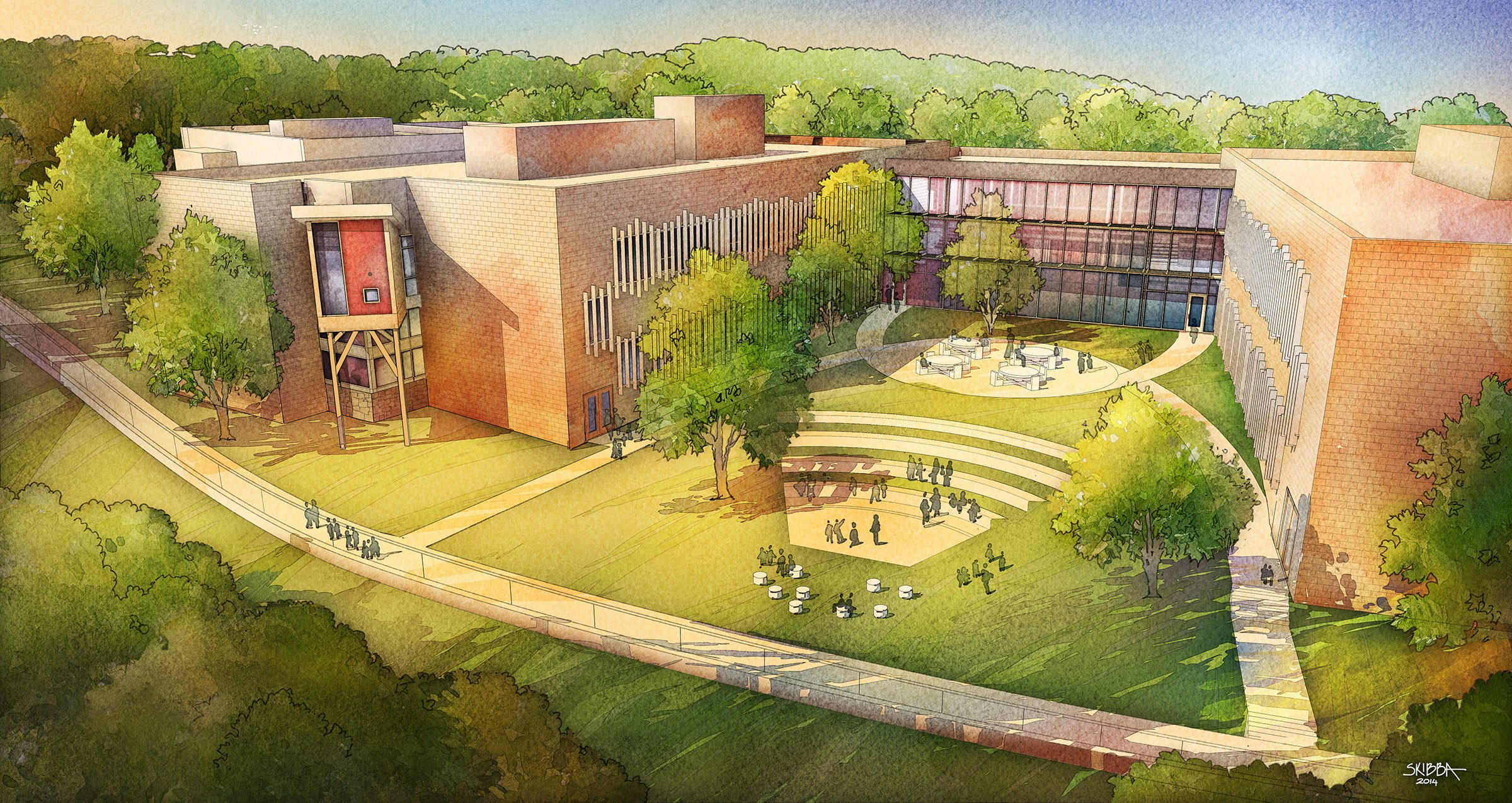