BOSTON, MA – Anthony and Matthew Consigli, president and vice president of Consigli Construction Co., Inc. each received a Preservation Massachusetts 2014 Paul E. Tsongas Award at an awards ceremony held at the Fairmont Copley Plaza in Boston on May 7, 2014. The brothers were selected for their critical role in historic preservation in Massachusetts. The award honors the people behind the scenes of preservation, whose work on the restoration of significant buildings is essential in taking these projects from an idea to reality.

Leading the national award-winning construction management firm together for the past 20 years, Anthony and Matthew represent the fourth generation of the family to head the firm, which was founded in 1905.  Under their leadership, Consigli has completed more than 50+ landmark projects and been recognized with 31 distinctive historic preservation awards.

“We learned to appreciate old-world craftsmanship at an early age, understanding the techniques and materials used that would stand the test of time. We wanted to keep that dedication to the past – and improve upon it – as our company evolved,” said Matthew Consigli.

Anthony Consigli adds, “For us, our preservation projects are not a job number or a financial transaction sheet, they represent relationships and experiences, and in the end, they are places for people to live, work, learn and play in for the next 100 years.”

Notable Historic Landmarks Consigli has restored and renovated  in Massachusetts include,  restoration and repair of Trinity Church and Old South Church in Boston; Boott Cotton Mills in Lowell; Harvard University’s Blackstone Office Building; the City of Cambridge’s Public Library; The Sterling and Francine Clark Institute in Williamstown; and the preservation  of Consigli’s corporate headquarters building in Milford, which was one of Preservation Massachusetts’ Ten Most Endangered Buildings.

Currently, the firm is working on the restoration and repair of the Longfellow Bridge,  the Massachusetts State House Executive Office and West Wing Improvements in Boston, and the Parish of All Saints in Dorchester, as well as the Smithsonian American Art Museum’s Renwick Gallery in Washington, D.C. 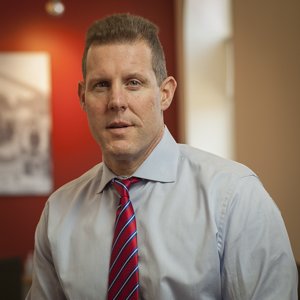 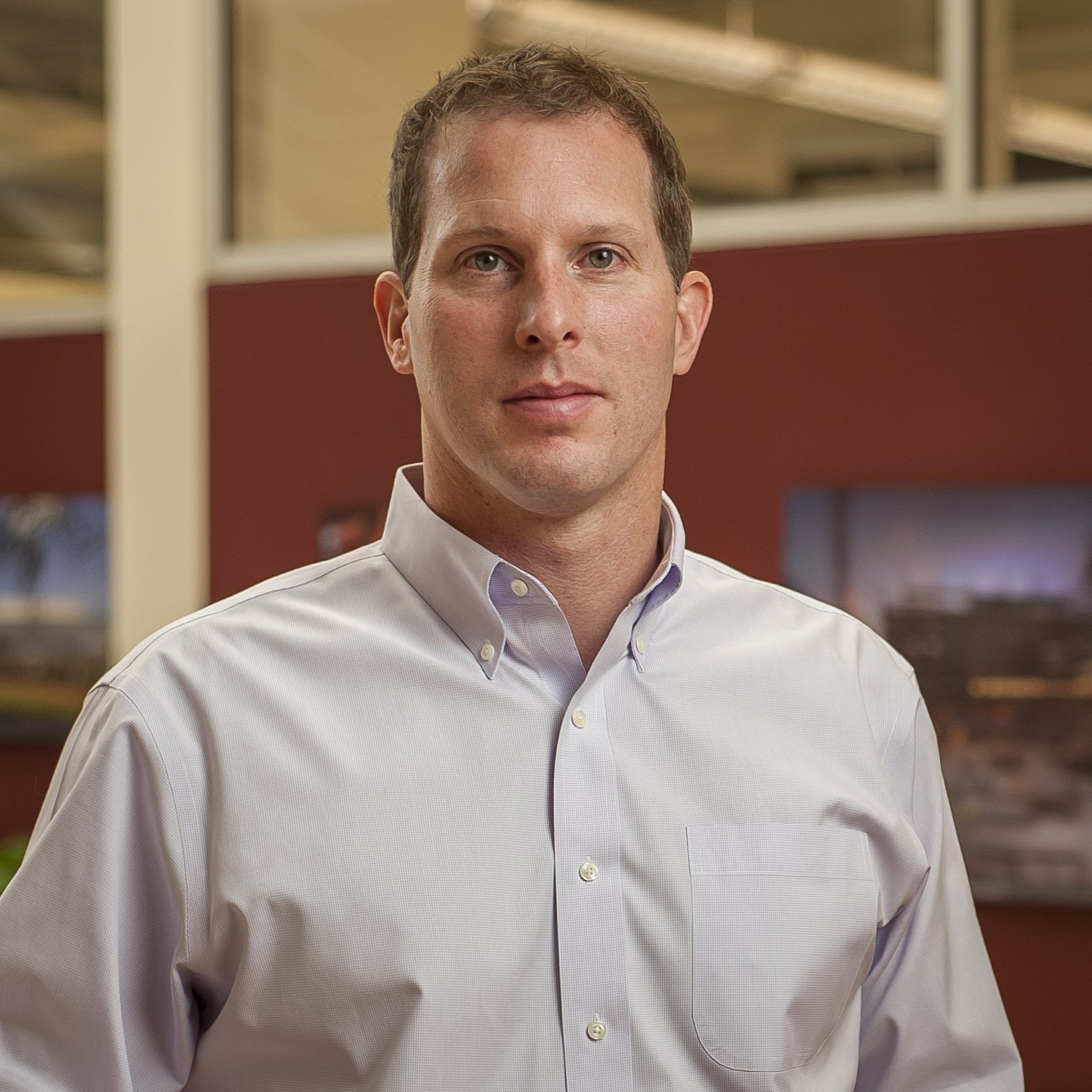