RAYNHAM, MA – Celebrations for the grand opening of the largest Thai Buddhist temple built outside of Thailand, constructed by Consigli Construction Co., Inc. (Consigli) and designed by ARC/Architectural Resources Cambridge, were held on Sunday, June 15th in Raynham.

Hundreds of people attended a public ceremony celebrating the opening of the $60 million, 110,000 square-foot, Wat Nawamintararachutis NMR Meditation Center, which included self-guided tours and a luncheon. A private ceremony was also held, which included more than 500 monks, Thai dignitaries, donors, local and state officials and members of the project team.

The new retreat  is topped by a 185 foot-high steeple-like chedi of brass that soars above the surrounding rural neighborhood. Consigli’s team of skilled craftsmen self-performed the installation of miles of cherry wood, marble, brass and gold in the interiors. Much of the finishes and artifacts were made in Thailand, including seven gold-clad bronze Buddhas. Hundreds of fiberglass lotus medallions covered in gold-leaf and tiny triangular mirrors adorn the temple ceilings. And, a three-story grand staircase features hand-crafted bronze stair railings.

“There are very few contractors I can imagine doing this project other than Consigli. It requires that special touch. The biggest thing was the need for flexibility and sensitivity in handling a lot of unusual finishes and thinking outside the usual parameters to adapt to this unique project. We have an excellent team from Consigli, and I couldn’t be happier,” said the Temple’s Project Director, Paul Chapple.

The complex holds a museum, meditation space, residence halls for monks, kitchens and a multi-purpose hall that accommodates up to 700, which surrounds the actual temple. The multi-purpose hall, where the grand opening was held, will be used for major Buddhist celebrations during the year. The local community will be able to use the hall for meetings and lectures dedicated to the cultural traditions of Thailand.

The Wat Nawamintararachutis NMR Meditation Center is dedicated to the life of His Majesty King Bhumibol Adulyadej, Rama IX, the King of Thailand, who was born at Mount Auburn Hospital in Cambridge, Massachusetts in December 1927, while his parents were students at Harvard Medical School and Simmons College. 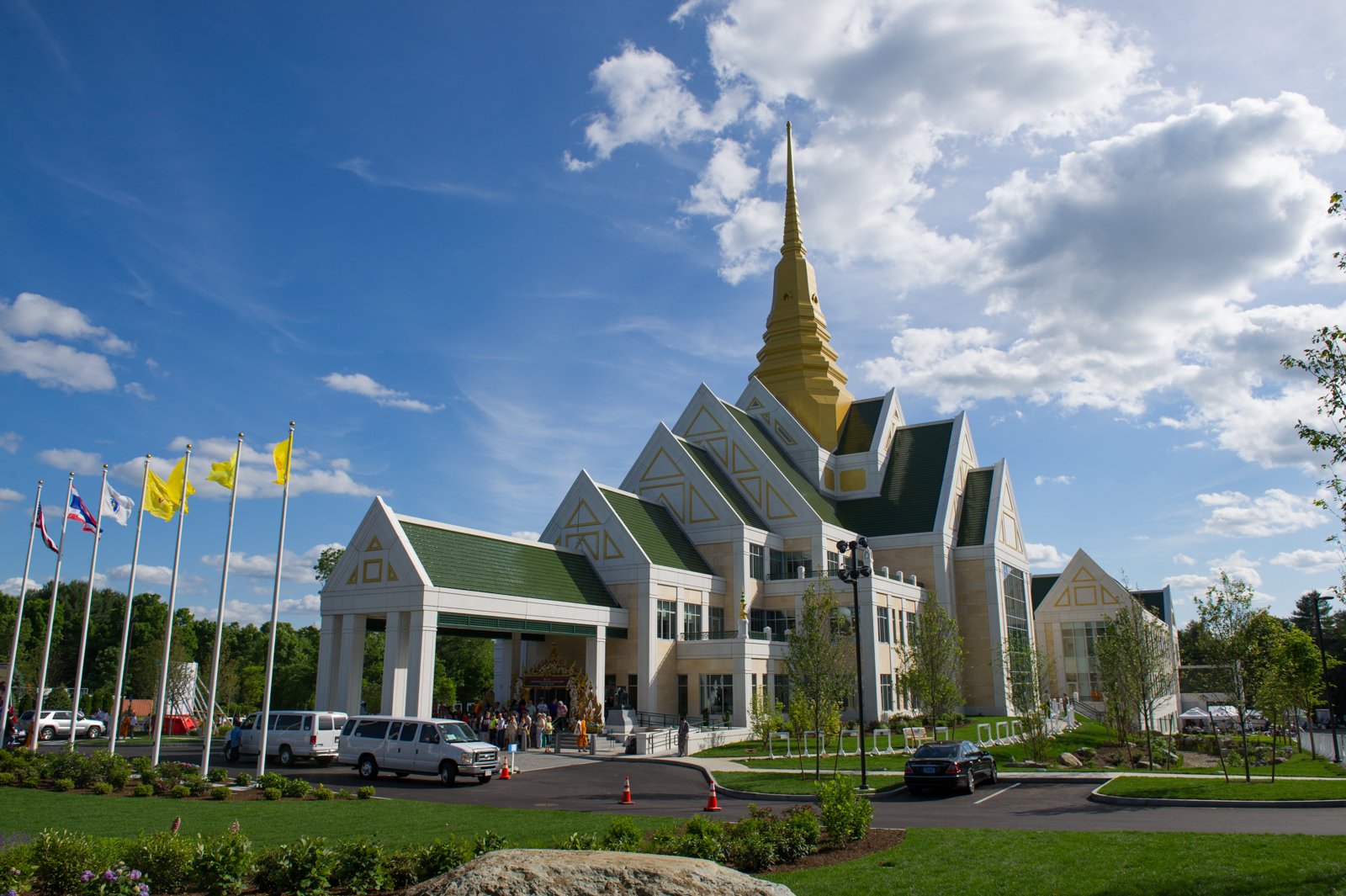 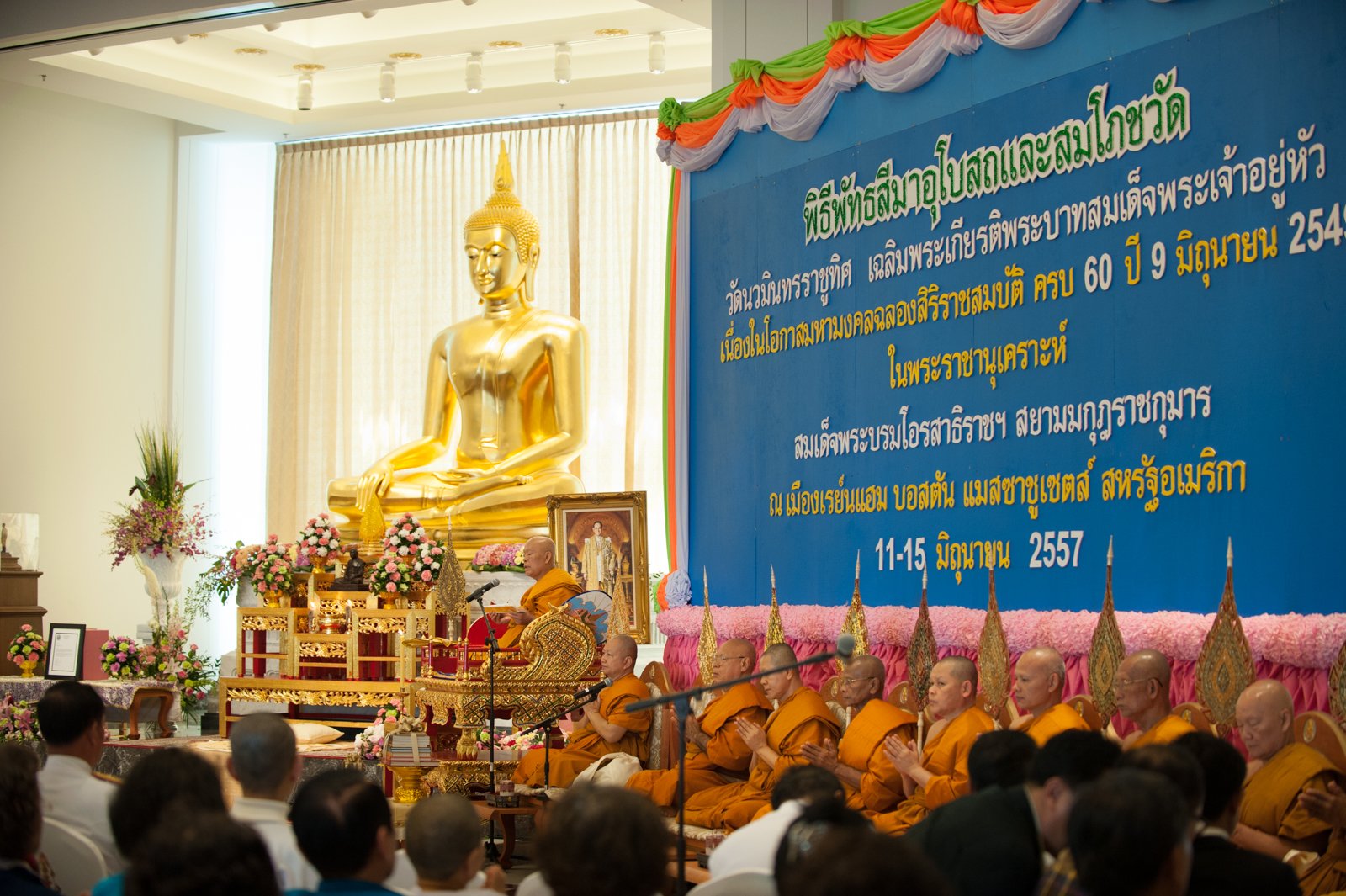