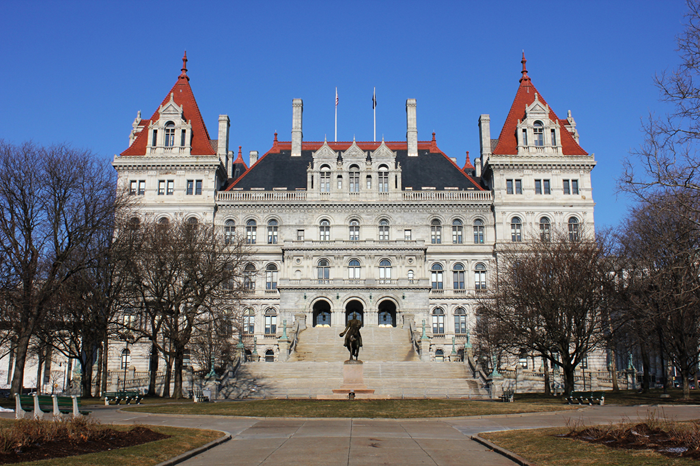 Since its construction in 1899, the New York State Capitol Building had lost some of its unique architectural treasures and became deteriorated. General contractor for the final and most challenging phase of the building’s restoration, Consigli completed the work 22 months ahead of the original schedule and produced $2.4 million in savings for the citizens of New York.

The Alliant Build America Awards recognize the nation’s most significant construction projects.  A panel of judges, representing all areas of construction, evaluated an impressive number of submissions this year, assessing each project’s complexity, use of innovative construction techniques and client satisfaction, among other criteria.  The awards, which were announced during the association’s annual convention in Palm Springs, are widely considered to be the most prestigious recognition of construction accomplishments in the U.S.

“These projects are shining examples of the construction industry at its finest, demonstrating tremendous skill, hard work and steadfast determination,” said Joseph H. Jarboe, President of the AGC of America and senior vice president of Bethesda, Md.-based Clark Construction Group. “The award winners are setting the standard by which all construction projects should be judged.”