MILFORD, MA –  Consigli Construction Co., Inc., a leading construction manager and general contractor serving New England and New York State, announced today that the Boston Business Journal (BBJ) has named Consigli as the second largest general contractor in the Commonwealth of Massachusetts. Based on 2012 total dollar volume of $442.4 million in Massachusetts, Consigli’s annual ranking in the BBJ rose from No. 3 in 2011 to No. 2 in 2012.

For the past four consecutive years, Consigli has earned a spot in BBJ’s Top 5 Largest General Contractors List in Massachusetts. An excerpt from the May 6, 2013 article in the BBJ, states, “A Massachusetts building boom shows no sign of slowing, and five contracting firms have been at the top of the game for the past two years.” 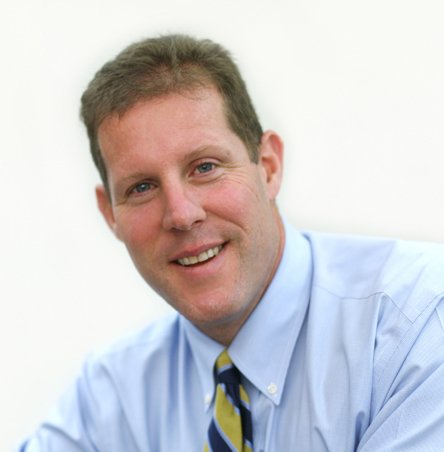 Anthony Consigli. Milford, Mass.- based Consigli Construction moved from No. 3 to No. 2 in BBJ’s list of the top five Massachusetts general contractors. As published in the Boston Business Journal, May 6, 2013.