BOSTON, MA – Consigli Construction Co., Inc. (Consigli) and its President, Anthony Consigli, were recently  honored with an Excellence in Community Development award, presented by the Massachusetts Housing Investment Corporation (MHIC). More than 250 people were in attendance at the MHIC’s twenty-second annual meeting and awards ceremony at the Omni Parker House in downtown Boston on June 4, 2013.

Consigli and its President, Anthony Consigli, were recognized for their “enthusiastic commitment and achievement of minority participation, as well as perseverance in ensuring the broadest possible impact of the resources it brings to construction projects.” As construction manager for the recently completed Lowell Community Health Center, Consigli completed the project on time, under budget and with above-targeted levels of minority participation and employment.

Consigli was one of four organizations to receive Excellence in Community Development Awards from the MHIC, a private, nonprofit lender and investor specializing in financing affordable housing and community development throughout New England.

“It is a great pleasure to use this forum to put the spotlight on a few of our many wonderful partners who have demonstrated exceptional achievement, often in the face of major challenges.  We hold up the work of these individuals and their organizations as models, and to publicly recognize what they have done for their communities,” said MHIC president, Joe Flatley. 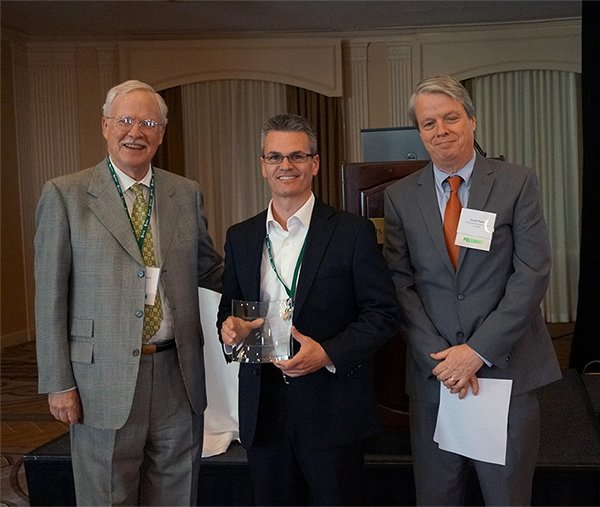