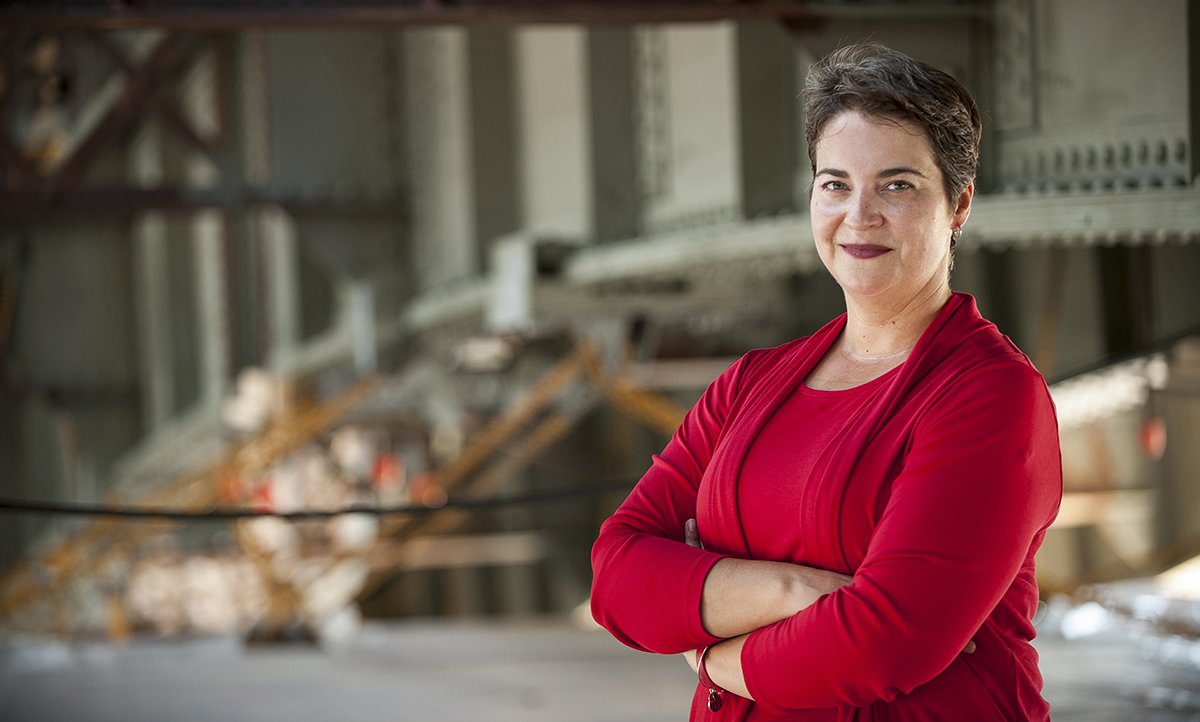 BOSTON, MA – In recognition of Patricia Palmiere’s work and leadership to preserve timeless landmarks across Massachusetts, Preservation Massachusetts awarded her the Paul & Niki Tsongas Award in a ceremony at the organization’s annual awards dinner at the Fairmount Copley Plaza in Boston. Palmiere is a project manager for Consigli Construction Co., Inc.

Since 1988, Preservation Massachusetts’ highest honor, the Paul E. Tsongas Award has recognized the very best in historic preservation efforts, individuals and achievements in our Commonwealth. This year, the group celebrated the success, leadership and accomplishments of “Women in Preservation” marked by the re-naming of the pivotal award to the Paul and Niki Tsongas Award as a fitting tribute and recognition of Congresswoman Tsongas’ own contributions to historic preservation.

“Trish’s passion and advocacy for preservation on all of her projects, and the way she takes every opportunity to mentor and educate others, makes her a tremendous role model for women in the field of preservation,” said Consigli Vice President of Project Services, Todd McCabe.

Palmiere earned this recognition through her work on the restoration of a number of significant Boston area landmarks including the Longfellow Bridge rehabilitation where she served as Lead Architectural Coordinator.

The bridge’s distinctive architectural features are being preserved or restored, while deteriorated structural elements of the bridge are carefully rehabilitated. Palmiere was responsible for managing the masons performing the work, including the dismantling, restoration and rebuilding of the bridge’s historic “salt and pepper” towers which involved crane and barge coordination for deconstruction and transport.

Under Palmiere’s management, and working with several state agencies, granite quarried from the same source originally used for the bridge construction was used to recreate elements removed from the bridge during renovations completed in the 1950’s.