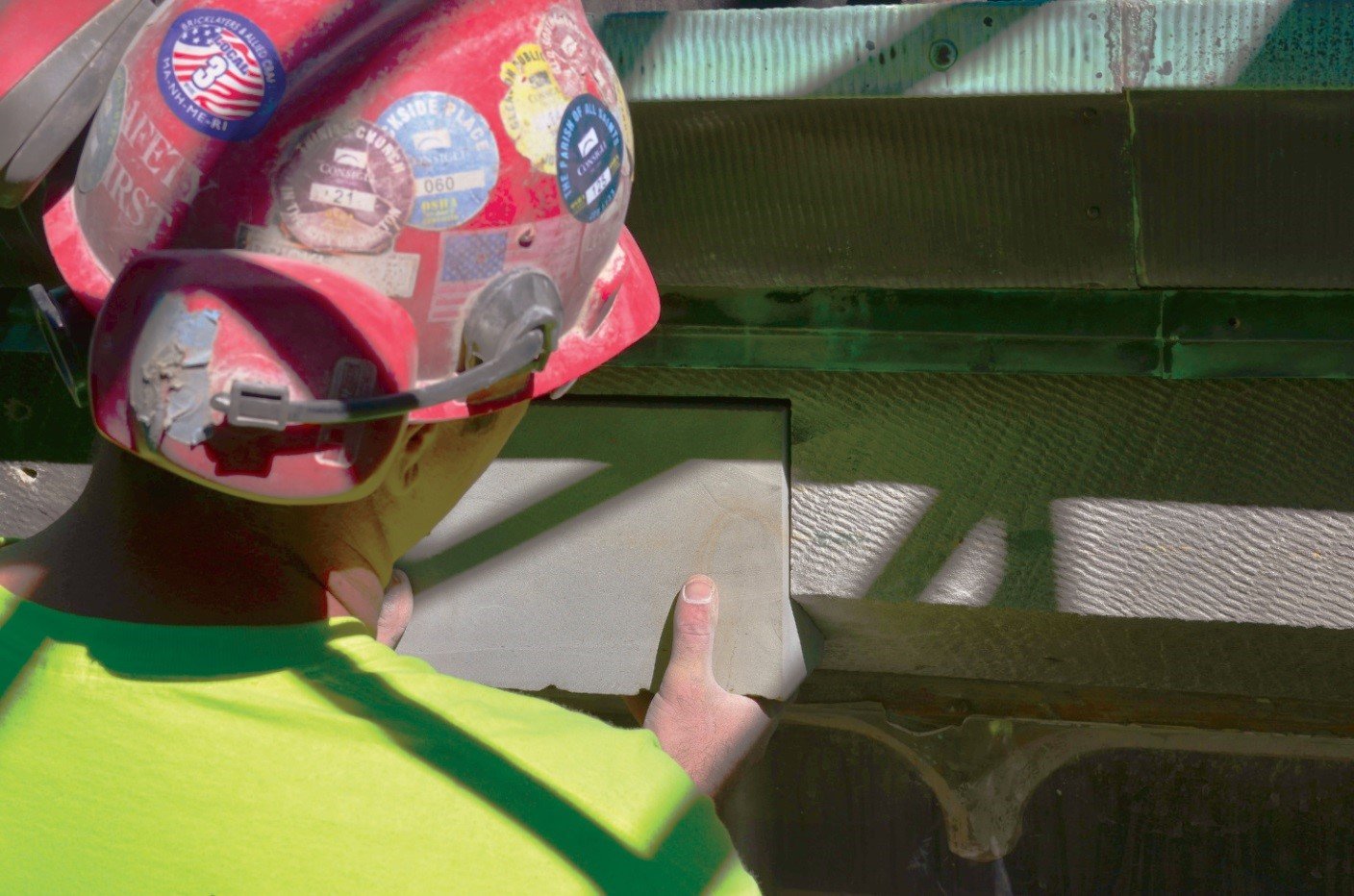 MILFORD, MA – Hanging out in Ashland High School’s auditorium on a hot spring evening isn’t the usual stomping ground for either Consigli’s General Superintendent John Laperle or mason Steve Price, but that’s where you would have found them on a recent Wednesday, talking with students and parents at the school’s first annual Career Night for The Building Trades and Architecture. John and Steve joined a panel of others from the industry, including an electrician from Griffin Electric, representatives from the carpenter and laborer unions, an architect and another general superintendent.

Perhaps surprisingly, Ashland’s Career Night, organized by a group of parents who want students to learn about career paths in the building industry, was as useful for the parents, as it was for the students. John noted, “The parents asked even more questions than the kids. You could tell they want to make sure their kids get to explore skilled trades as career options, but don’t know where to start. For a lot of families, if you haven’t grown up in a family in the trades, the way Steve and I both did, you probably just haven’t had any exposure to the building industry, and don’t know anyone to talk with about it.”

Steve, who joined the Bricklayer’s Union, after earning a college degree and time in the military, said, “It’s great to be able to let these kids know how fulfilling this work is. It really helps them to get to hear a lot more about what it’s all about, first hand.”

Offering suggestions in response to one parent’s question, “How can we figure out if my son or daughter might be interested in a trade? How do we figure out what it might be?” John had some solid practical advice. Check out your local vocational high schools—most of them have evening, weekend and summer programs for communities—a perfect way for a high schooler to try their hand at almost every type of skilled trade, from carpentry, to masonry, plumbing, drafting or machine tool technology, to truly only name a few.

With a shortfall of 2.5 million skilled workers projected by the U.S. Department of Labor by the end of 2017, many more career nights like this are needed to inspire the next generation of builders. For our part, we know encouraging a new wave of skilled tradespeople is our work, too.