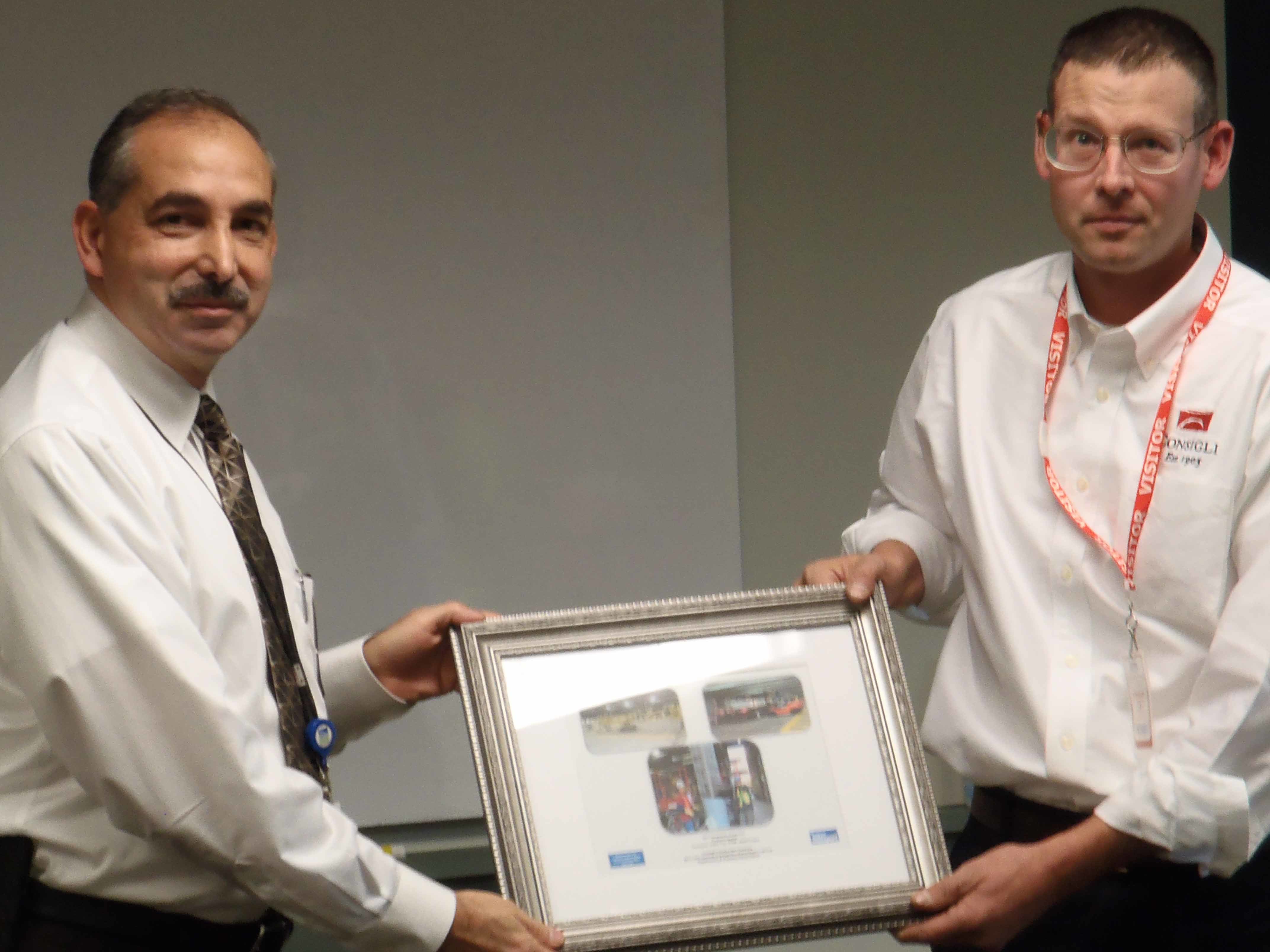 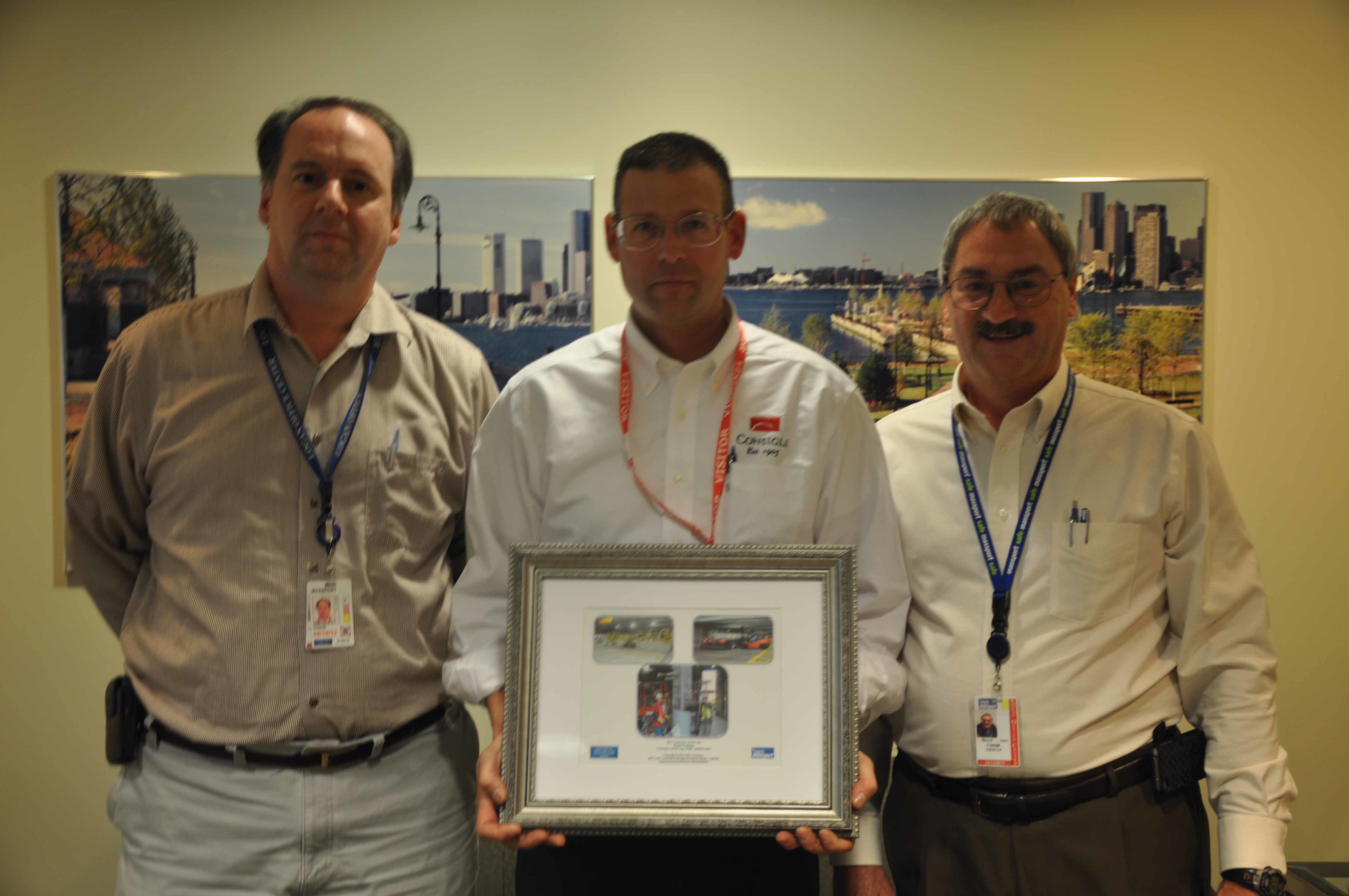 Consigli worked closely with Massport and architect/engineer for the project, Fay, Spofford & Thorndike, to complete a complex, phased renovation of the 500,000 square-foot garage, as well as environmental and roadway improvements at this extremely active terminal.  Consigli was recognized for incorporating alternative construction methods which resulted in the project being completed 11 months ahead of schedule, and under budget, with minimal impact on the traveling public and terminal operations.

Nominations for Massport’s Contractor of the Year Award are made in seven different categories by Massport Project Managers and judged based on the quality of their construction work, adherence to schedule, cost containment, safety, and conformance to operational constraints, supervision and project management.

“Consigli worked steadily and cooperatively in difficult conditions at the terminal to make significant changes and improvements to the structural integrity and appearance of the garage and roadway system,” said Bob Leger, Senior Project Manager, Capital Programs, in his nomination.

The project also recently received a Best Project of 2012 Merit Award for a Renovation from Engineering News Record (ENR) Magazine, which honors the best construction projects and the companies that designed and built them in the U.S. and Puerto Rico.  Independent juries of industry leaders in design and construction from each of ENR’s nine regional editions judge projects using five criteria, including safety, innovation and teamwork. The Massport Terminal B Parking Garage renovation and roadway improvements project was recognized in the New York region.

Earlier this year, the project also received the 2012 Building Project of the Year Award from the New England Chapter of the Construction Management Association (CMAA).