BOSTON, MA –  Preservation Massachusetts presented the Paul E. Tsongas Award to three local historic restoration projects completed by Consigli Construction Co., Inc. (Consigli) at an ceremony held at the Fairmont Copley Plaza in Boston on May 6, 2015. The awards, which recognize completed and restored buildings in the Commonwealth that embody, “hard work, investment, vision and collaboration”, were presented to The Parish of All Saints Church in Dorchester; Fort Andrews at Peddocks Island in Hull; and Lowell Community Health Center in Lowell.

The 2015 awards program marks the culmination of Preservation Massachusetts’ three year thematic program, Producing Preservation, which honors, “the people behind the scenes of preservation, whose work on the restoration of significant buildings makes the ethic of historic preservation a reality.”

Consigli and designer John G. Waite Associates, Architects collaborated with The Parish of All Saints to complete the 50,000 sq. ft. renovation and restoration to All Saints Church, originally built in 1892 and listed on the National Register of Historic Places. The beloved church was updated and restored while it remained fully operational, holding regular, undisrupted services for the community. The building’s granite exterior—cracked and chipped away as a result of more than a century of harsh New England weather—received extensive repairs, repointing and cleaning, most of which was performed by Consigli’s in-house masons. The interior renovations included the installation of a new elevator shaft and reconfiguration of stairwells, as well major renovations to the parish house and sacristy.

Fort Andrews on Peddocks Island, a vacant historical site in Boston Harbor, was transformed into a recreation destination following the demolition, stabilization and rehabilitation of 30 historic buildings totaling 100,000 sq. ft. over a period of 14 months. Consigli worked with the Department of Conservation and Recreation (DCR), the Massachusetts Historical Commission (MHC), the Boston Harbor Island Alliance and Bruner/Cott & Associates, Inc. to develop a surgical demolition and restoration plan for the failing buildings. Prior to the demolition process, historically significant elements of the buildings including mantles, columns and murals from several of the officers’ quarters were salvaged. In addition, an Old Guard House was renovated into a new Island Visitor’s Center and Island Caretaker’s residence, and extensive infrastructure work was completed to prepare the island for future expansion.

Lowell Community Health Center, once a vacant, historic mill totaling 100,000 sq. ft. over six floors, was restored and transformed into a state-of-the-art multipurpose medical facility by Consigli and the design team of Durkee, Brown, Viveiros + Werenfels Architects. The revitalized space includes administrative offices, patient exam rooms and treatment areas, waiting rooms, medical and behavioral health provider offices, a training center and a pharmacy, as well as areas for a walk-in clinic, dental care and program space for youth development and health promotion. The facility is located in a federally-regulated historic district, which required compliance with the U.S. Secretary of the Interior’s Standards for Rehabilitation of Historic Properties.

The recent Paul E. Tsongas Awards bring Consigli’s Preservation Massachusetts award count to seven, and include the 2014 presentation of the Commitment to Historic Preservation Award, given to fourth-generation Consigli owners Anthony and Matthew Consigli.

Consigli, a national award-winning construction management firm, has restored and renovated other notable historic buildings and National Historic Landmarks including three state capitols in Massachusetts, Maine and New York; Trinity Church and Old South Church in Boston; and the Public Library in Cambridge. The firm is currently managing notable landmark preservation projects at the Longfellow Bridge and for the Smithsonian Institution’s Renwick Gallery in Washington, D.C. 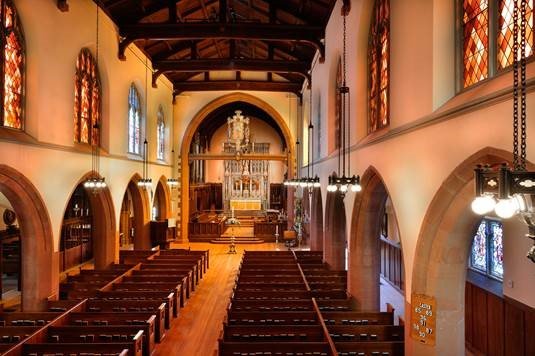 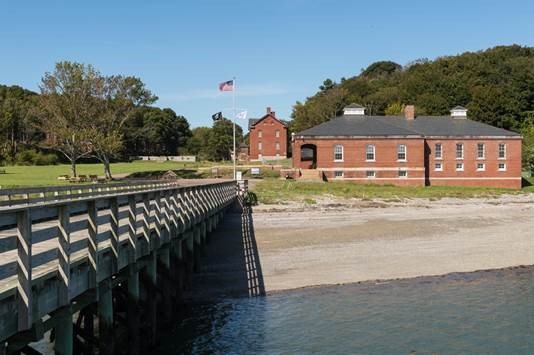 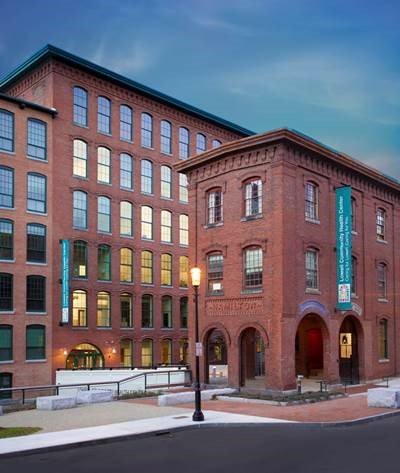