The Maine State House Dome Restoration, the first for the 100-year old dome, included repairs to prevent water infiltration, replacement of more than 7,000 square-feet of copper and restoration of the cupola and a gold-clad copper statue located atop the dome—resulting in the restoration of one of Maine’s most significant historic landmark buildings. The project was completed by Consigli, in collaboration with The Heritage Co., EverGreene Architectural Arts, E.S. Boulos Company and ACE Corporation, with architect Richard Burt from LEO A DALY. 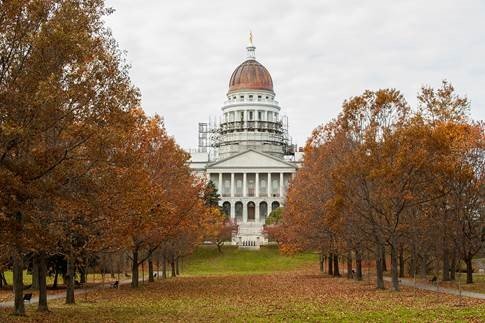 Harvard University’s Museum of Comparative Zoology, founded in 1859, required the full removal and the duplication of the existing 34,000 square-foot copper roof. Nearly 10,000 copper panels were used to match the historical roof layout. Working together with Perry and Radford Architects, sheet metal contractor, Gilbert & Becker Co., Inc., and Revere Copper, Consigli’ s team of craftsmen soldered nearly 6.6 miles of hook strip and used more than 70,000 square-feet of copper to cover the roof area, all while the building was fully occupied.

At Harvard University’s Tozzer Library, in collaboration with Kennedy & Violich Architecture, Gilbert & Becker Co., Inc. and Revere Copper, Consigli renovated the existing building designed by Johnson and Hodvelt in 1973 and built a 10,000 square-foot vertical addition. Copper was selected for the roof because of its unique shape and random panel widths, as well as for its durability and malleability. The building now houses a new consolidated center for the Department of Anthropology. 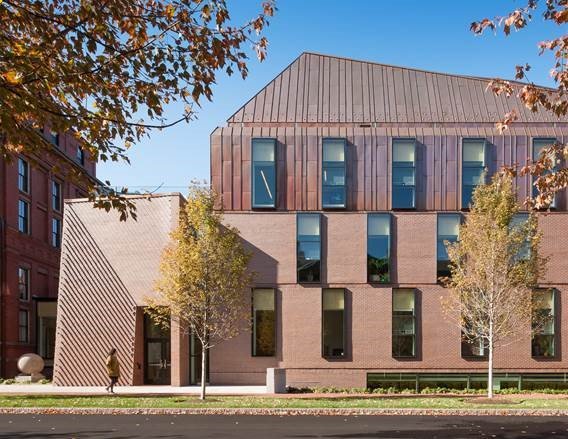