When the new addition—which was ready when students returned on August 28th—opened its doors, Superintendent-Director John Lafleche praised the team, “This is a happy day. We’re very proud of the fact that we got this through to open on this day.”

Construction for the project began in the summer 2013 and full completion is scheduled for October 2015. Construction manager, Consigli, and architect, Kaestle Boos Associates, continue the next phase of the project which includes major renovations to the existing 198,000 square feet of the 44-year old facility. 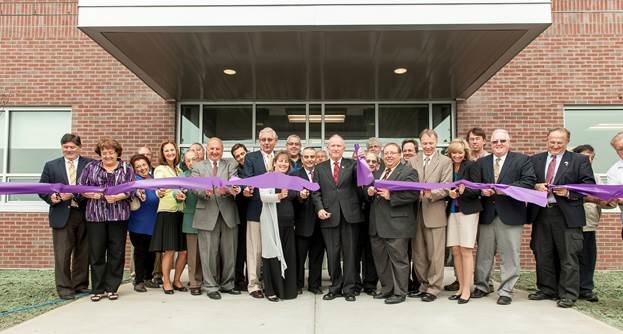