BOSTON, MA – Consigli Construction Co., Inc. was presented with the Grand Honor Award for New England’s top construction project by the Association of General Contractors of Massachusetts at its biannual Build New England Awards Gala. The award was in recognition of the work on the redevelopment of Congress Square in Boston.

Consigli was also presented with a Merit Award for its work on The MathWorks, Inc.’s new Lakeside Campus Headquarters as well as a Performance Award for the Smith Campus Center for Harvard University.

“We are honored by the recognition from the AGC in receiving the Grand Honor Award,” said Anthony Consigli, CEO of Consigli. “Receiving this prestigious award is a testament to the innovative work shown by the team in completing a project in one of the busiest commercial blocks in Boston.” 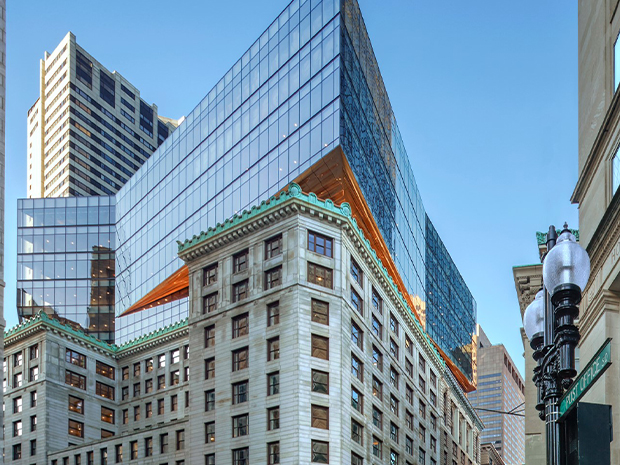 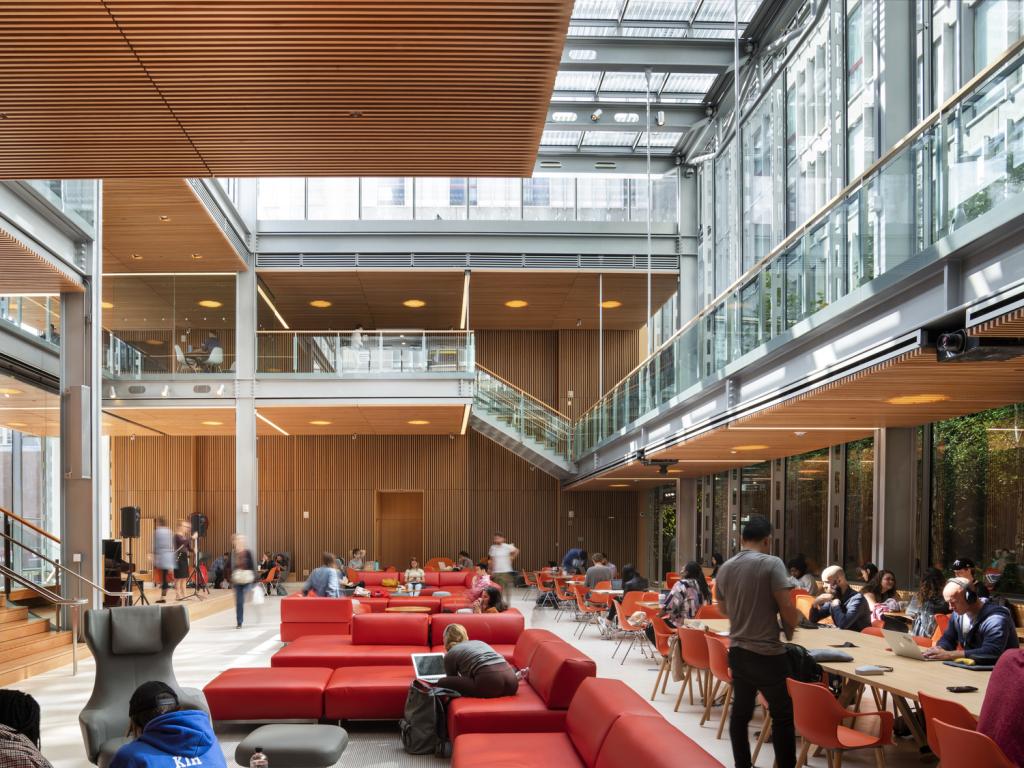 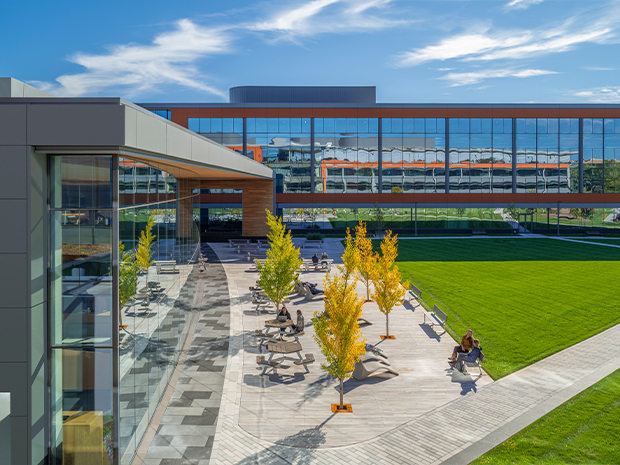 The AGC Build New England Awards Gala is the premier industry event in the region, honoring building excellence through collaboration. The event is organized by the AGC of Massachusetts, a professional construction association representing firms that provide building construction services for commercial and institutional clients.

The event was held at The Intercontinental Hotel in downtown Boston.