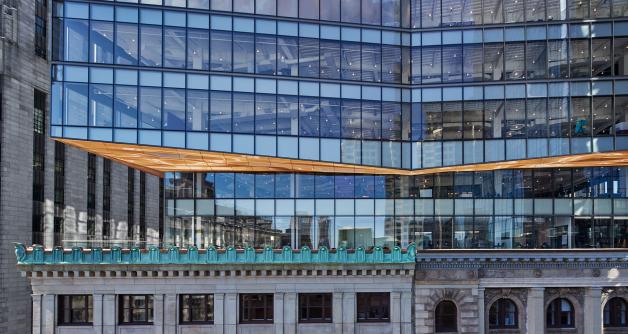 The teamwork on this project was unprecedented. Together with a solid team of designers and engineers, Related Beal and Consigli managed this complex project with professionalism, integrity, and total commitment. 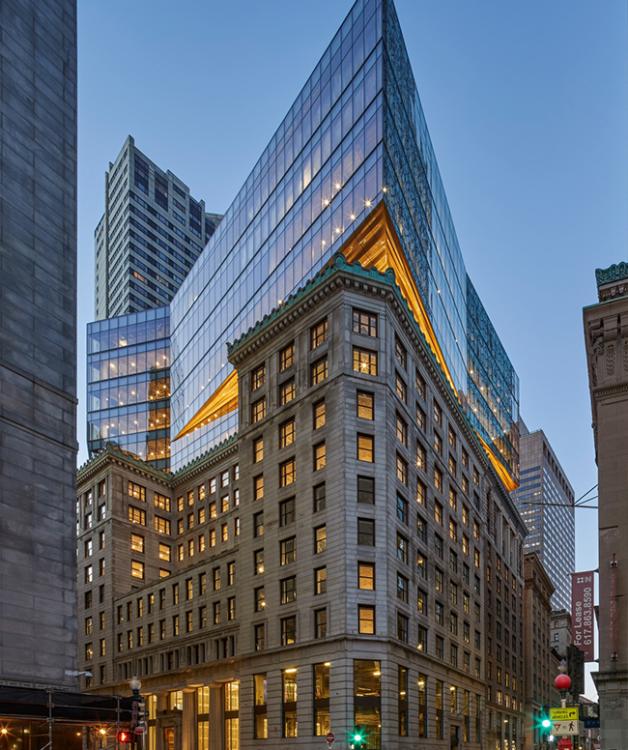 Congress Square, surrounded by the high-rises of Boston’s Financial District, is comprised of five, interconnected historic commercial buildings spanning an entire city block, built between 1899 and 1921. The 343,879-square-foot redevelopment pushes the trend of integrating the old with new by transforming an austere financial epicenter with rich architectural history into a lively, urban destination for businesses and shoppers alike.

The project consisted of major renovations and additions to three of the five buildings, including a striking seven-story, modern glass vertical addition atop of what is now known as 33 Congress. All buildings were structurally dismantled at the core, breaking through party walls to connect the buildings with an open floor plan around a newly constructed elevator core. The new superstructure was then built atop 14 steel transfer columns, a concrete core for seven elevators and 2,000 tons of structural steel framing around the core. 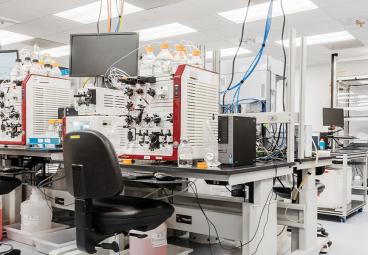 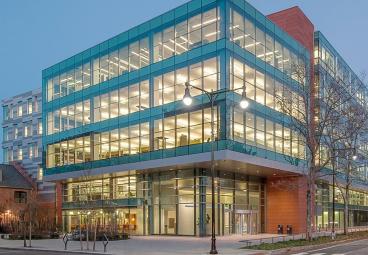 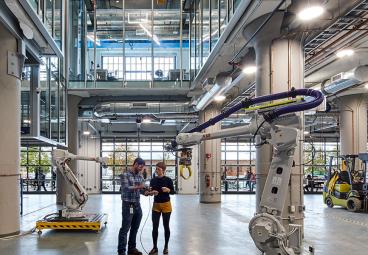 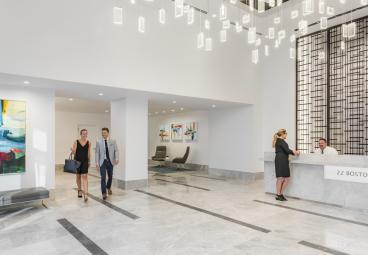 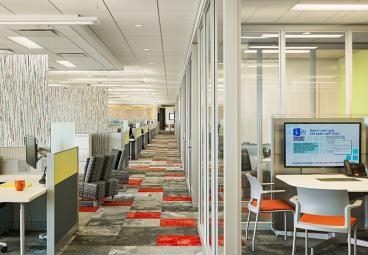 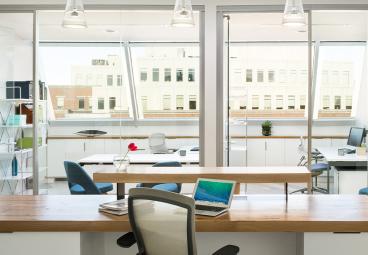 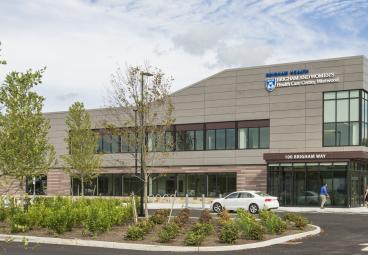 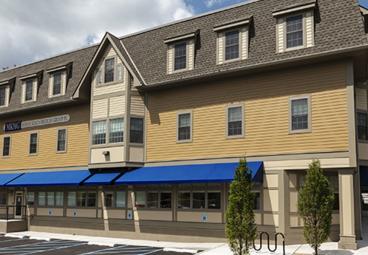 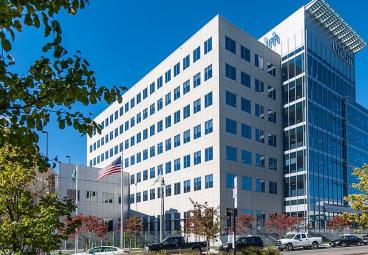 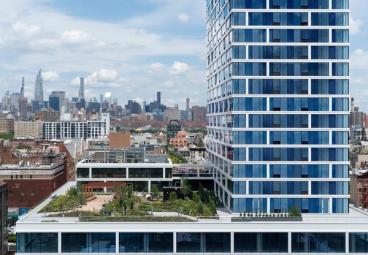 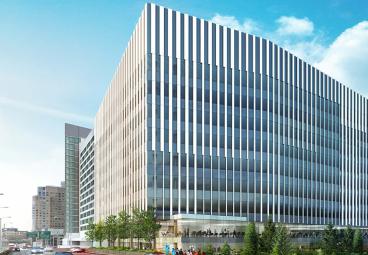 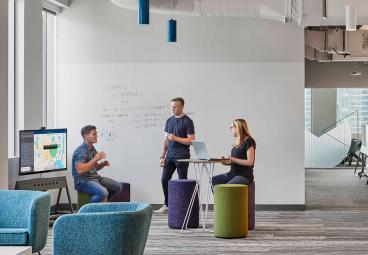