Society for the Preservation of New England Antiquities 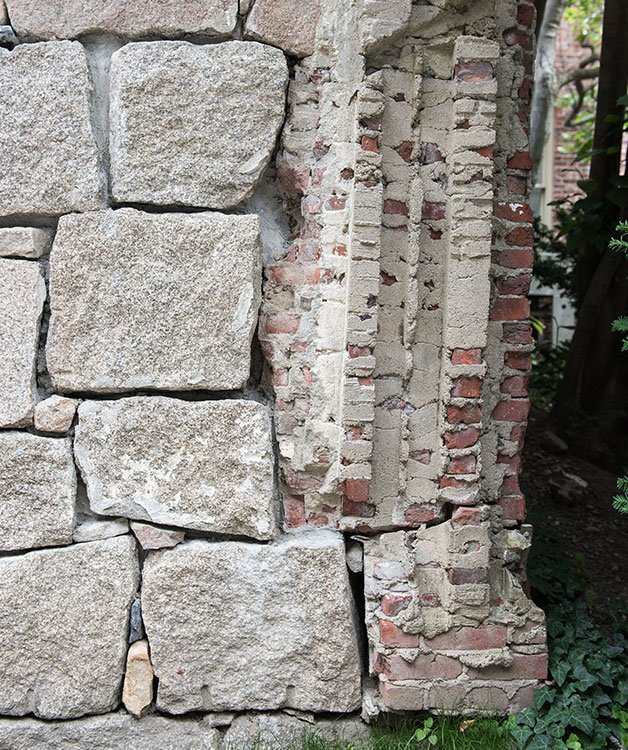 Harrison Gray Otis, a wealthy lawyer during the American Revolution and later a member of the U.S. House of Representatives, commissioned Charles Bulfinch to design his first home located in Boston’s Bowdoin Square, which opened in 1796. This property, now listed on the National Register of Historic Places, serves as and active museum and office space for the Historic New England Library and Archives.

One of the property’s original granite retaining walls started showing its age with loss of structural integrity, calling for the complete removal, structural reinforcement and replacement of the historic stones. Consigli’s Special Projects Group was called on to oversee the painstaking restoration, which was completed entirely with in-house self-perform crews managing the stone removal and replacement, excavation, concrete, drainage, hardscaping and landscaping.

Using a historic photograph as a blueprint, our teams began by removing the stones block-by-block to be numbered and stored. Simultaneously, the adjacent museum was underpinned and excavation occurred behind the existing stone wall. A modern, concrete retaining wall was poured and the historic stones were put back in place, one-by-one, in the same pattern as the original historic wall construction. 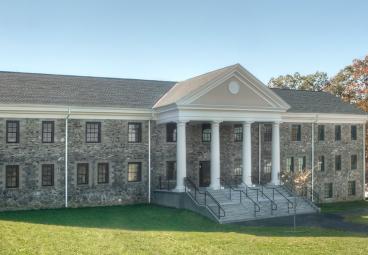 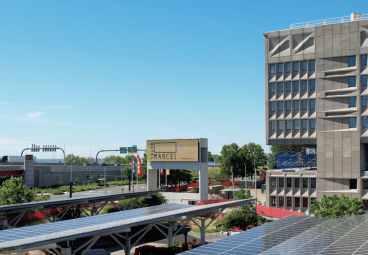 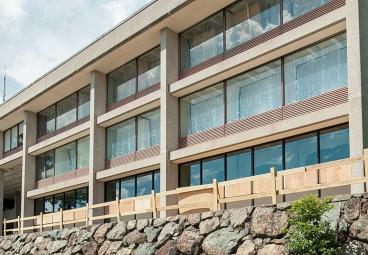 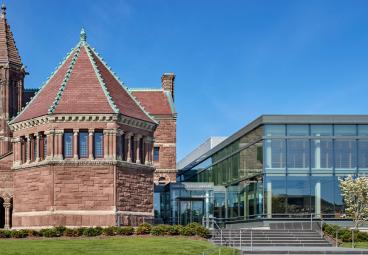 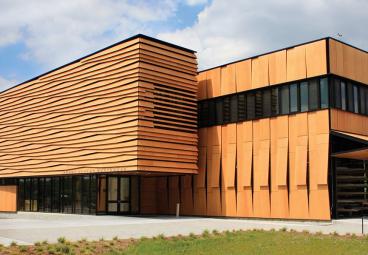