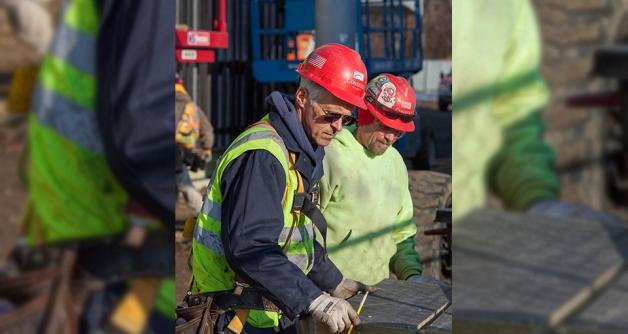 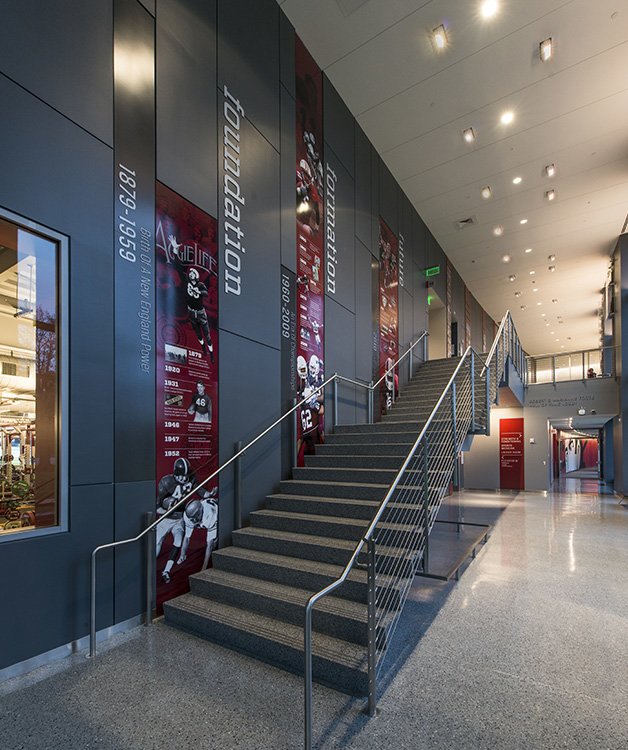 The University of Massachusetts Amherst football program became a full member of the Division I Football Bowl Subdivision of the National Collegiate Athletic Association (NCAA) and a member of the Mid-American Conference. Although football games have been held at McGuirk Alumni Stadium for the past 45 years, the stadium was no longer adequate to support the team in its move to the new conference. 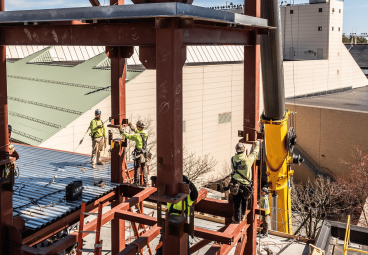