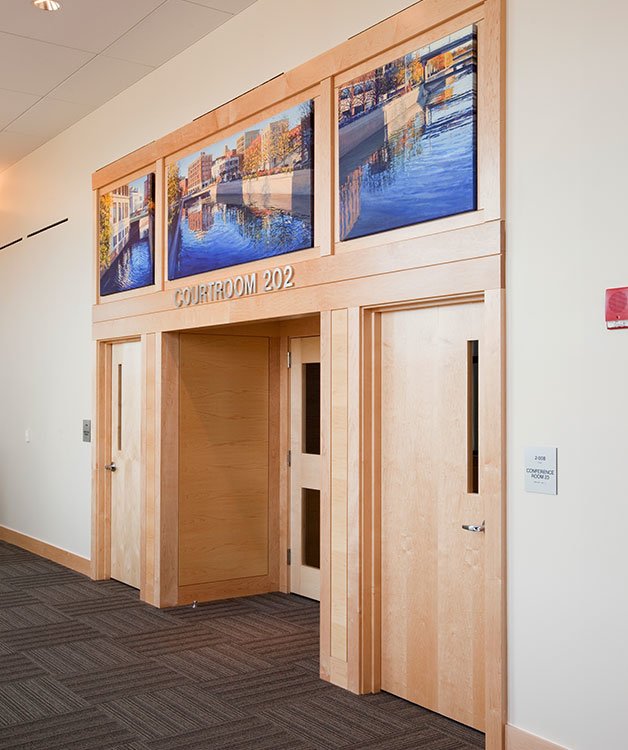 The State of Maine’s Bureau of General Services made an important investment in their judicial system with the creation of the Penobscot Judicial Center, which consolidated multiple courts into one modern, sustainable building in downtown Bangor. This facility serves as the model for all future judicial centers in the State of Maine.

During a 12-month pre-construction effort, the team addressed the challenge of integrating the needs of multiple stakeholders—including judges, clerks, marshals, attorneys and the general public—within the State’s fixed budget. 4D models were created using BIM software to identify and resolve potential conflicts before construction started. The facility was built to LEED Silver standards, with features such as a white TPO membrane roof and energy-efficient lighting. 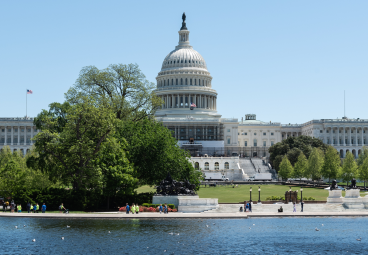 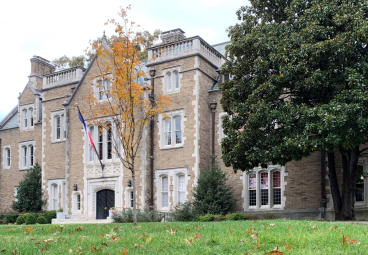 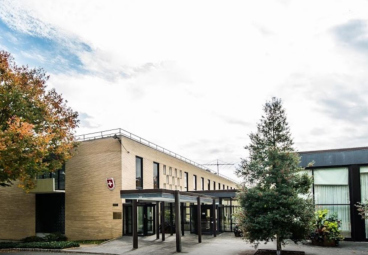 Embassy of the Swiss Confederation in the United States, Embassy of Switzerland Chancery Office Building Renovation 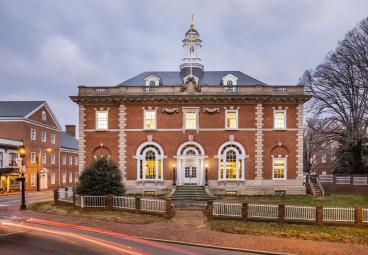 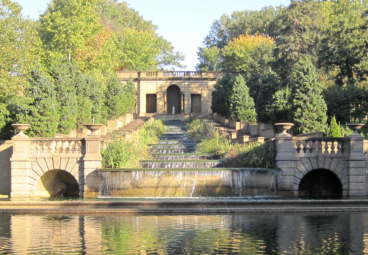 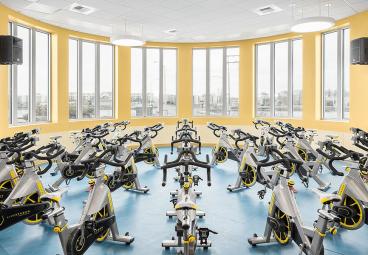 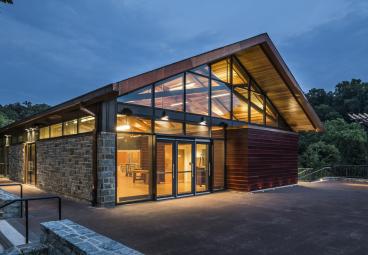 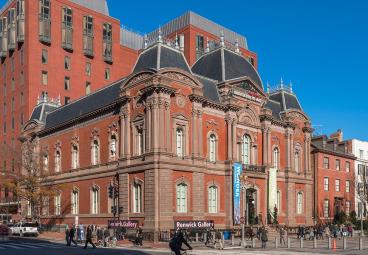